The Servers is a gospel bluegrass group based in Villa Rica, in West Central GA. The group was originally formed in 1999 by Kelly McCord. Kelly had been a member of a group called The Gospel Servers which began in 1993 and dissolved in 1998. The group now has 4 members, Kelly on guitar, Brandon on banjo, Amos on bass and Galen on mandolin. 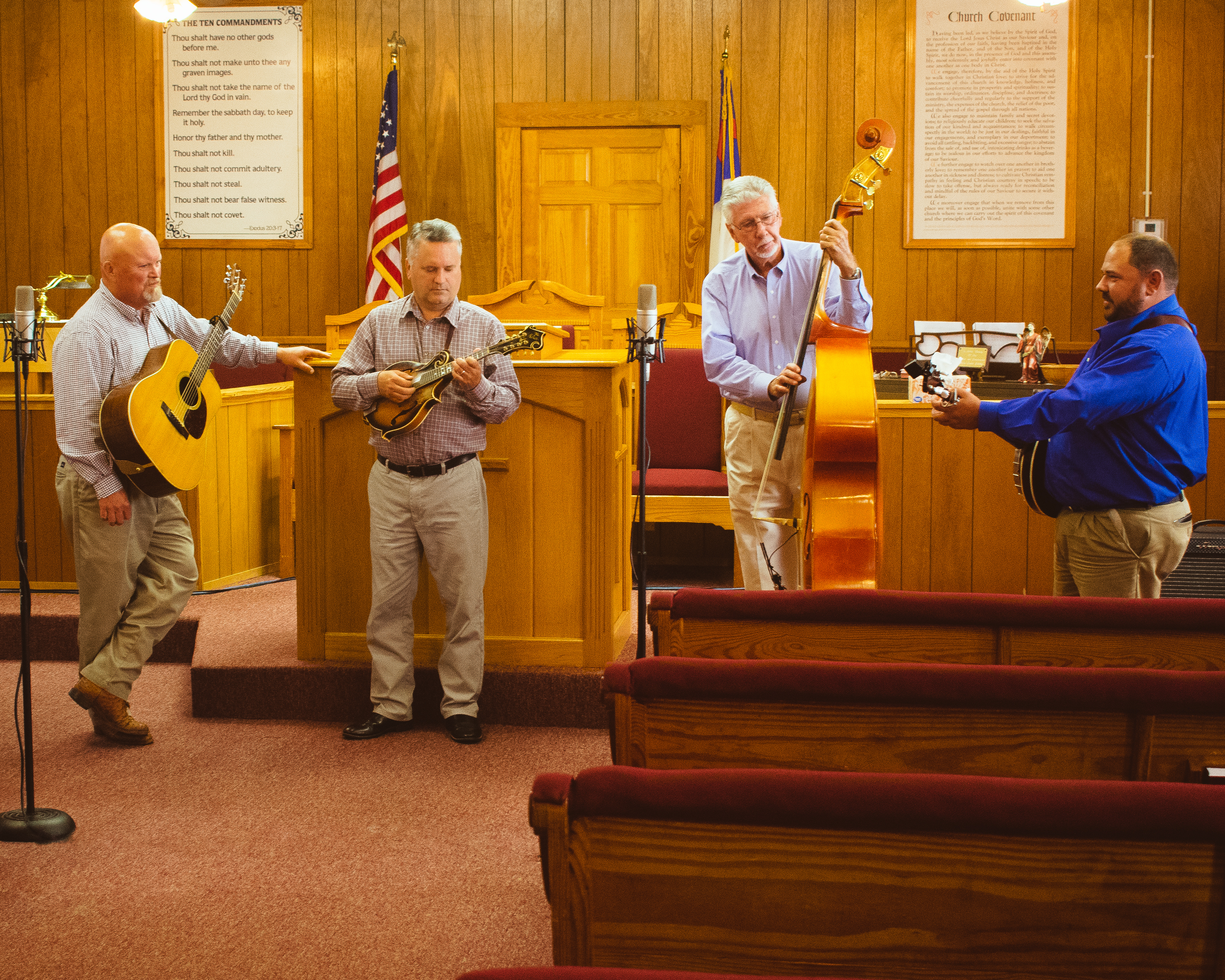 The Servers perform traditional bluegrass gospel music, bluegrass with a southern gospel flavor and an occasional acapella number. Our central focus is spreading His Word in music. We sing almost exclusively in churches and traditional Christ-centered gatherings. Hope to see you soon!